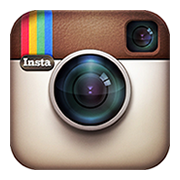 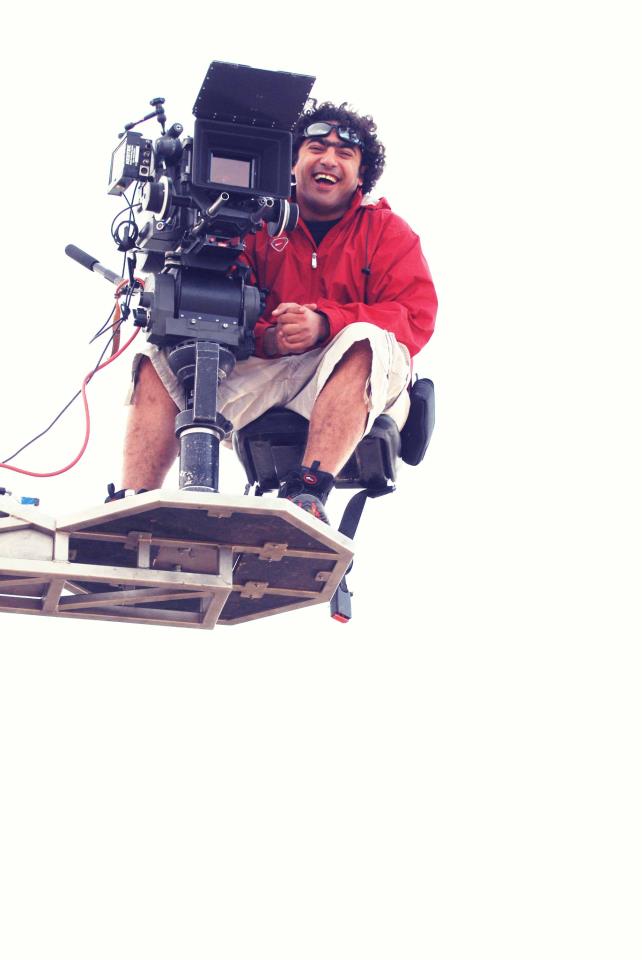 AbdelSalam Moussa is an award winning cinematographer born in Cairo, Egypt in 1984 where he mostly works.

Moussa is born to a family of filmmakers. His father is one of the most renowned colourist in Egyptian film industry. He helped in a big project to restore the whole library of Egyptian films that were made starting 1890 to 1950. Moussa’s grandfather was a producer and the dean of the Egyptian High cinema institute. He worked on several international productions including several films with Cecil B. DeMille, The Ten commandments amongst others.

Moussa graduated from the High Cinema Institute in 2007. His student films won him several awards . He later joined the Berlinale Talent campus in the same year which helped him open bridges to the International industries.

Soon after working as a camera assistant with renowned Egyptian cinematographer Tarek el Telmesany, Moussa started his career as a cinematographer at a relatively young age. He shot his first main stream feature film at the tender age of 24. Since then he has shot 3 feature films 2 of which were shot on 35mm film for which he is an ardent supporter. Moussa Also shot 2 primetime TV Series, a few short films and many TV commercials.

Moussa, being a film addict loves experimenting with different developing processes. He like to describe the lab as his playground .